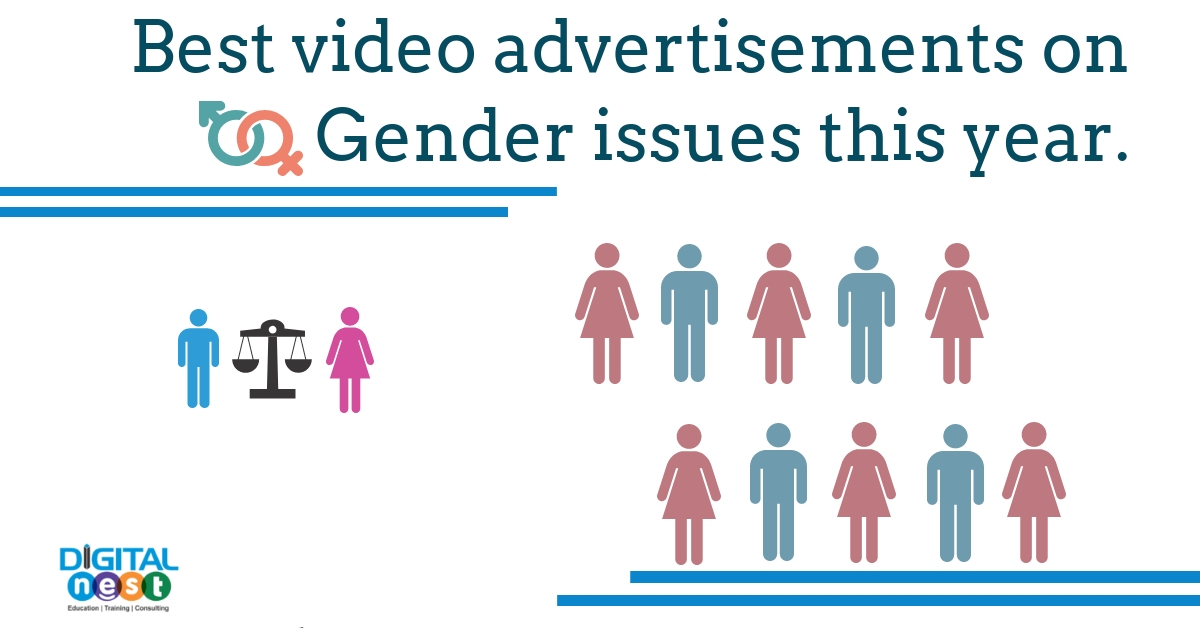 The marvellous year of 2018 is about to end and we have created a list of the best video advertisements of youtube this year. These Indian videos advertisements deal with a common theme of gender issues such as gender equality, women safety, objectification of women, the evolving notion of masculinity and feminity and so on.

With 20 million views Flipkart’s video advertisement on raising an equal generation makes us all question why gender always determines what we should like and dislike or dream about in life. The video shows that both girls and boys can be interested in sports, can play with cars and can love the colour pink. Similarly, they can have the same dreams and ambitions in life. The video ends with a note that it is important to raise a generation of equals.#GenerationEqual #GenE

2. Tata Tea: Celebrate the Goddesses of Our Homes

With its classic tagline #JaagoRe, Tata Tea asks us to wake up this festive season. During the festival of Navaratri, we pray to goddess Durga for 10 days but we never appreciate the women who are the goddesses of our homes. Women care for their families and they bring honour to both their home and their office. They work tirelessly but they are never worshipped outside the temple. This video with gives a beautiful message that it is important to celebrate the women in each family.

With the hashtag #LetsBreakTheRulesOfBeauty Dove reveals a shocking truth, of how beauty standards posed by the popular media are negatively affecting the self-esteem of young girls. The video is just a small part of Dove’s self-esteem project. In the video young girls are asked to choose a face for the next Dove magazine and the way these girls select a face shocks their mother as well as the viewers.

With the hashtag #MakeYourCitySafe, Volvo Auto India addresses the issue of women safety, especially in metropolitan cities. The video shows how the fear of stepping out at night is common in urban women. Volvo invites the female viewers of Mumbai to join a night walk on 19th Maybe,2018; because it will be much safer when more women are on the city streets at night fearlessly.

On the occasion of #InternationalMensDay, Titan Octane released a video advertisement with the hashtag #BeASport. The advertisement features men from different walks of life and with a different opinion on what “masculinity” is. They all were taught to behave like men since childhood and never as a person. They believed that not showing emotions and being tough all the time was associated with masculinity but their views changed. The video ends with a message that men should be a sport and accept their flaws and not feel like they are weak. 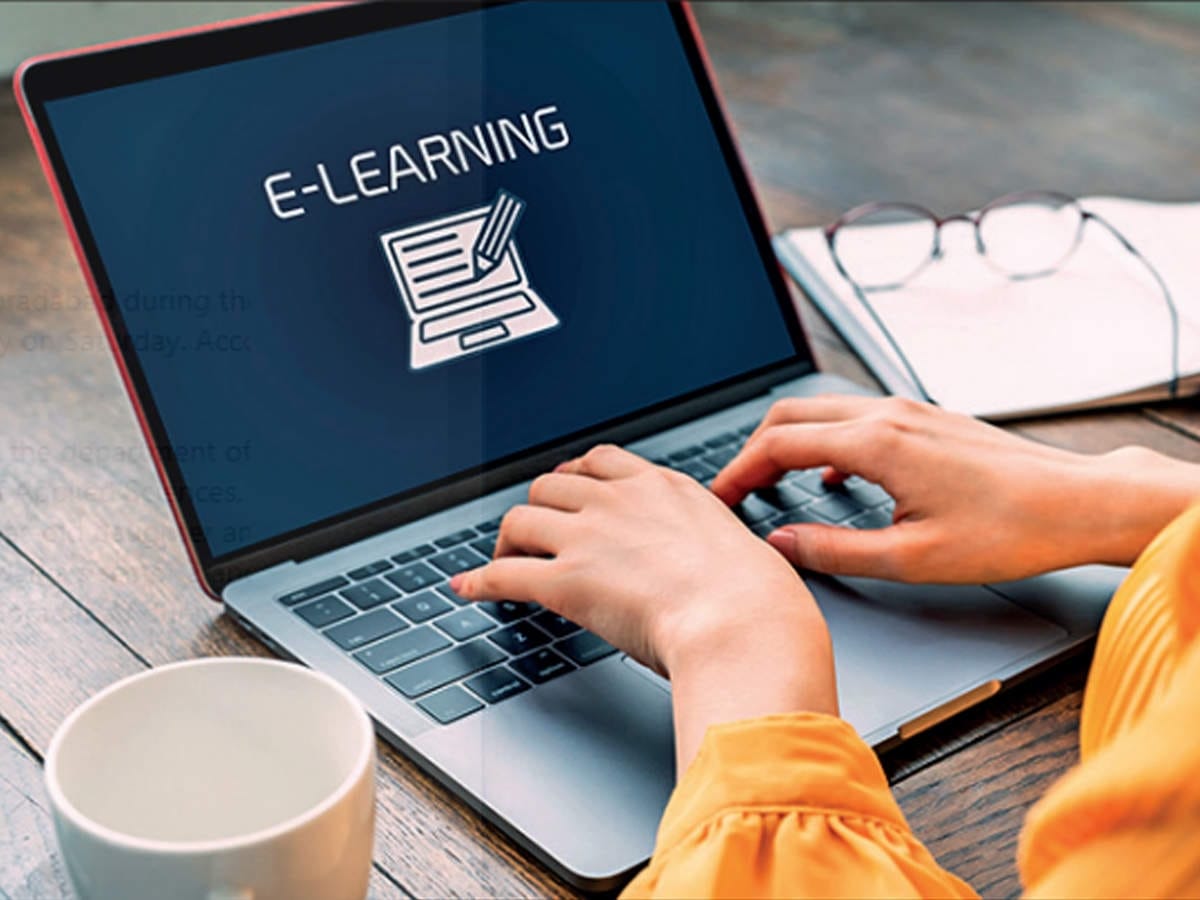