Twitter Roll Out: Retweet with GIF, Photos, and Video

The Wait is Over!

Interesting roll out from Twitter for its users but not the expected one!

Twitter has added another option to its retweet icon which basically is a retweet which includes an image, videos, and gifs. Which looks like the below mention.

It's easy to express yourself by Retweeting with a comment. What if you could take it a step further and include media? Starting today, you can! Retweet with photos, a GIF, or a video to really make your reaction pop. Available on iOS, Android, and https://t.co/AzMLIfU3jB. pic.twitter.com/Oir5Hpkb2F

Yesterday Twitter engineering team has launched this new feature which has the ability to retweet with photos, videos and GIFs.

Twitter Design team mentioned that the idea to launch this feature was given by Twitterati’s.

People come to Twitter to share their thoughts on interests, events, and news, and we wanted to give them more ways to express themselves. Also, you asked for this! 👇https://t.co/deqWTLtLdM

This new feature is widely available now for every user.

Below is a retweet GIF to our blog.

But, this new feature has a drawback in terms of viewing the original tweet which is divided from the media content, it would be preferable if a GIF retweet contained both the media and original tweet in the same view.

Twitter is listening to its users request this feature was one among those requests.

However, Twitterati’s having been demanding about the edit button feature which according to Twitter should be in their to-do list and after this announcement from Twitter, Users from all over the globe are taking this as an opportunity to tweet about edit button and as a reminder for Twitter to launch this option which will be appreciated if they do Hope so! As they did in the recent past by increasing the twitter character limit to 280 characters. 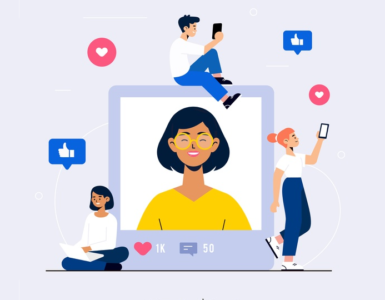 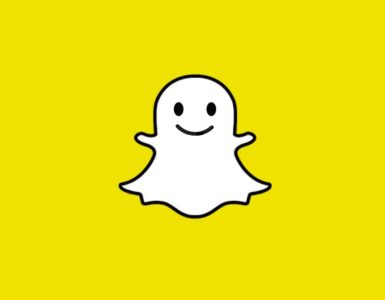 This post is mainly for GEN Z users because of majority of Snapchat users are those aged between 18-24 years old. Snapchat is not only limited to sharing selfies, messaging, videos, photos, filters, or stories. Snapchat is a powerful tool for... 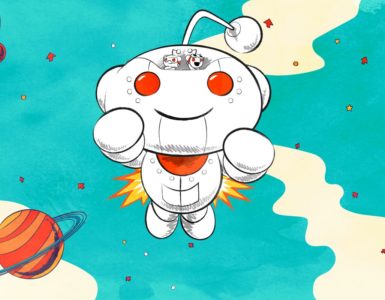