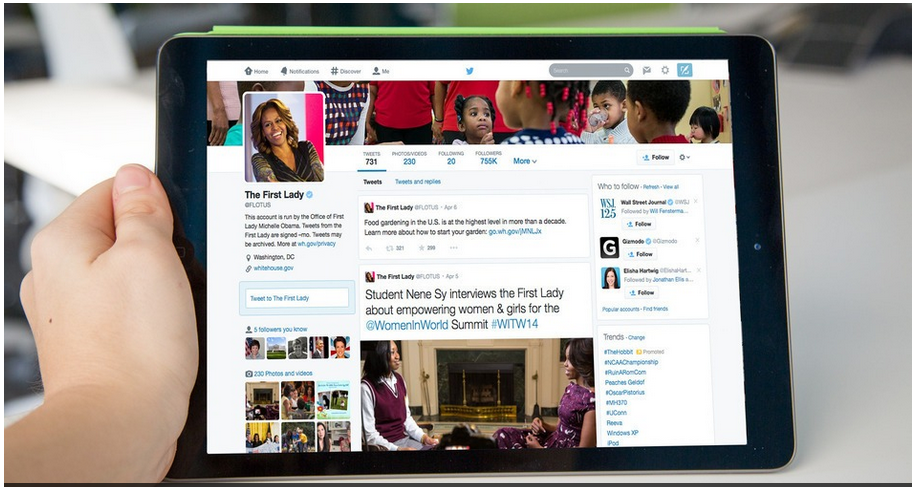 Twitter is gradually rolling out a major redesign of user profiles, starting on Tuesday. The new look, which Twitter was testing in February, adds a lot more user information and several new features — and it looks quite similar to Facebook’s user profiles.

The new profile features a larger user photo and customizable header image. Twitter highlights your tweets that have the most engagement by displaying them slightly larger than the rest. You can also pin one of your tweets to the top of the page.

Furthermore, you can now choose which timeline to view when checking out a profile page. You can see all tweets, tweets with photos and videos only, or just tweets and replies.

As for the similarities of Twitter’s new user profiles to Facebook’s profile page, well, they’re inescapable. There’s a square profile photo in the top left, and a large “cover” photo on top dominates both pages, for example. Below the profile photo you’ll find the basic info about the user, and under that is photos and friends. The only real difference there is that on Twitter’s user profiles, photos are placed below your followers, and Facebook has it the other way around. It’ll be interesting to see what the users think of the new look — especially those that are not overly fond of Facebook.

The new profile design is already live for a handful of celebrities, including Zac Efron, Channing Tatum, Floyd Mayweather and John Legend, and it will also show up for new users. The rest of us will have to wait as the new look rolls out over the “coming weeks.” 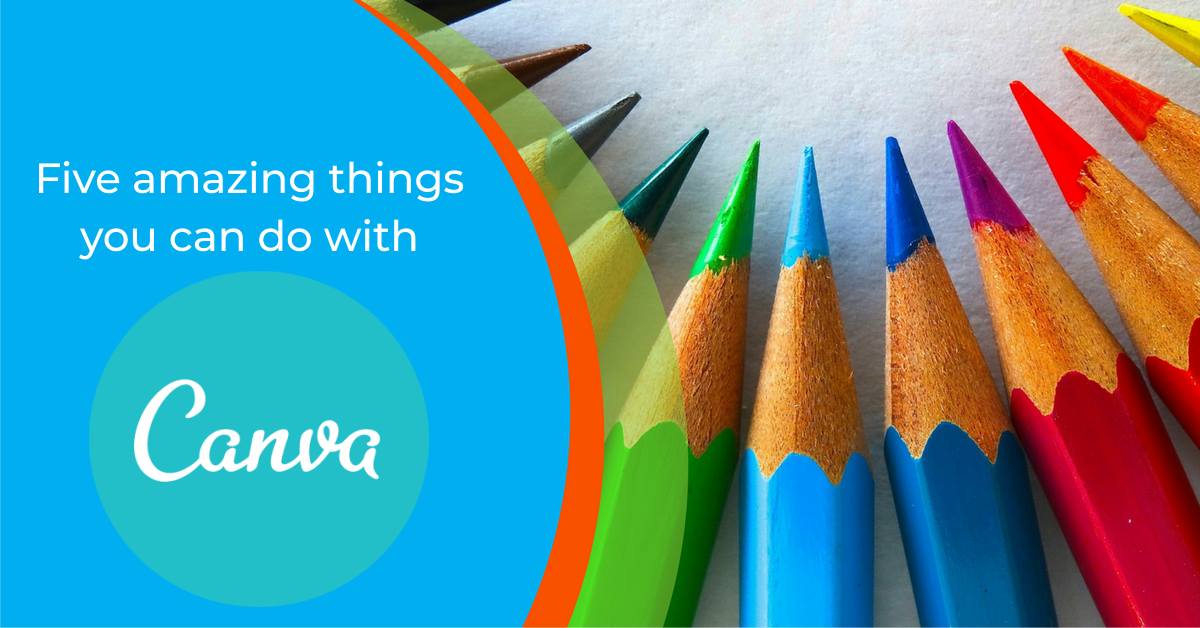 Five Amazing things you can do with Canva

Canva is the most simple tool which makes the designing process easy. The professionally designed graphics that are existing, dragging, dropping of the images and text made the social media marketers, bloggers, soloprenuers perform the business... 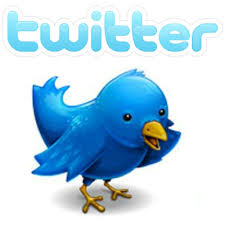 Take  a look at 3 Twitter tools that are used my most of the Twitterers: Bit.ly Bit.ly is not just a URL Shortening service site but it also gives you access to create your custom short URL. Besides, you can share, track or analyze your links... 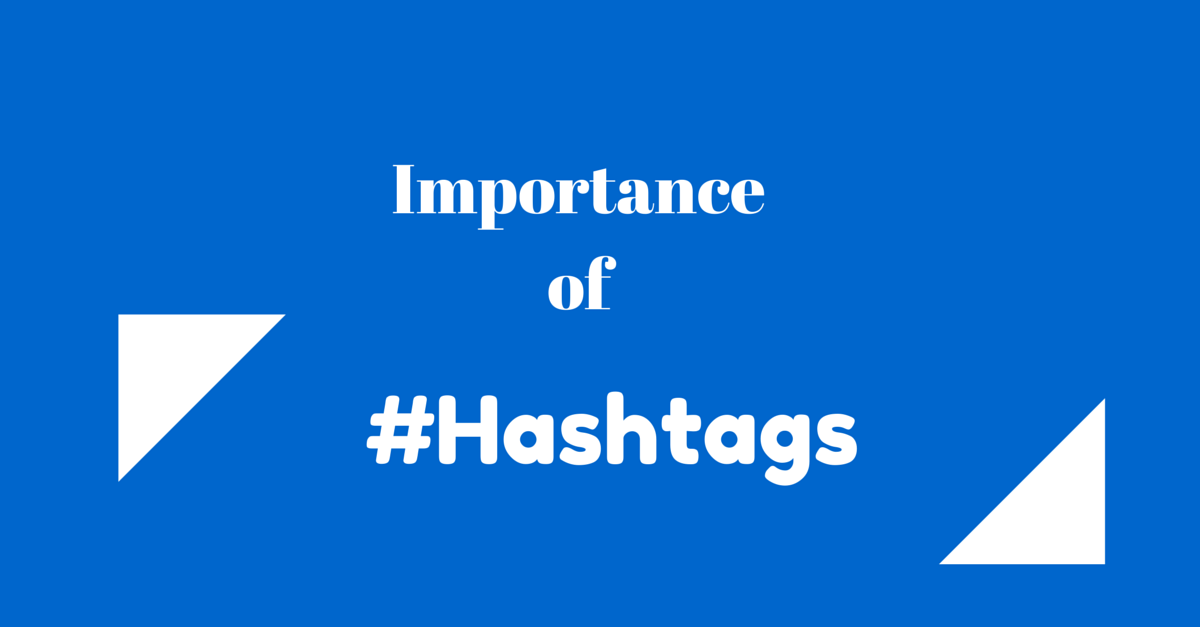 Hashtags A word or phrase preceded by“#.” It’s like a magnet that attracts all messages categorized by that topical word or phrase. When you tweet and want your message to be part of a larger conversation beyond your followers, add a relevant...