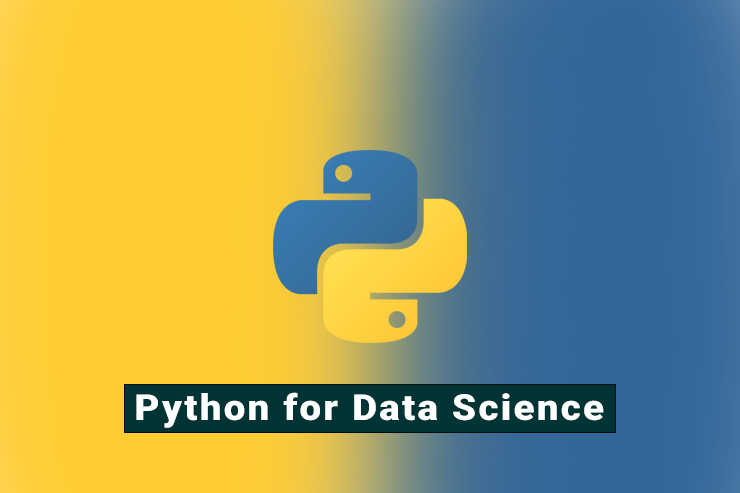 Python for Data Science can be considered as a mandate today for the professionals who belong to the Data Analytics domain. Seeing the immense growth in the IT sector, there is a lot of boom and demand for skilled & qualified professionals who can perform data science processes with Python.

Today, a lot of programmers are learning Python just to implement in Data Science, especially people who want to make a career in Data Science. The fact is much true seeing the attributes Python possesses. Python has a multi-programming paradigm which supports object-oriented, structured & functional programming skills. It has the capability to cater to all sorts of jobs ranging from data mining to website development, running embedded systems, all as a unified language.

With the gaining popularity (obviously for valid reasons), Python has become the most preferred programming language. You would be really eager to know why Python is considered as a preferred language for Data science learning. Let us discuss the reasons:

Python has become the most common coding language especially in the field of Data science. Though there are other languages also used like Java, Perl, C/C++, but with the extensive features, Python supersedes all other languages for programmers when data scientist is into concern. In fact, according to the popular surveys, it was found that about 40 per cent of people uses Python as their primary programming language because of its amazing features and ability to cater wide set of work demands. Undoubtedly, its qualities make it capable of being so.

Incorporating Python in data sciences has not only created an excitement in the working culture of the programmers but also given them a chance to avail a respectable and a high salaried job. Python training institutes in Hyderabad are working next level to impart the knowledge in the best possible manner.

What is Linear Regression in Machine Learning?

Welcome to DigitalNest. As part of this article, we help you to understand what is Linear Regression and how it is useful. If you have read any articles on machine learning, you might have heard about Linear Regression. You might wonder what is...