Google has officially confirmed that it will be shutting down the older version of the webmaster’s tool aka search console which has been the heart for many SEO’s in using tools and reports for improving their website performances.

Google also stated that it will be working on bringing back some old tools and reports which are currently temporary in the new search console.

Below are some tools and reports which Google will be working on to make them permanent in the new search console but not all the tools will be ported over to the new version.

Later in the day Google search console team has paid tribute with its team members in front of the old search console interface which is a good way to send off. 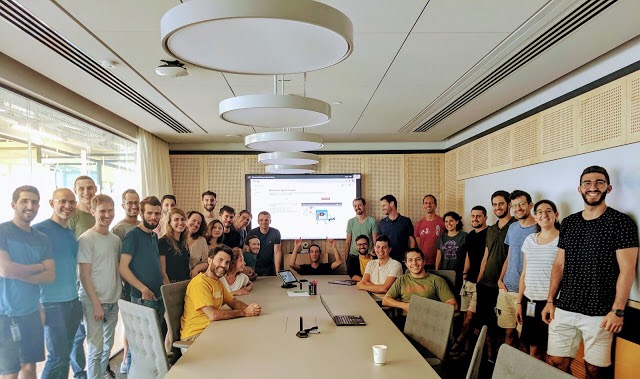 Use #SCmemories on Twitter to pay your own tribute to old search console. 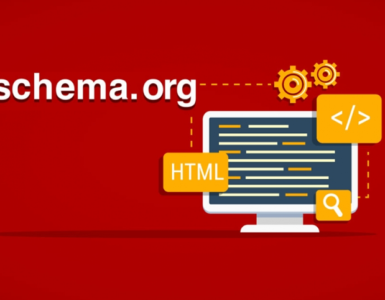 If you have a “WordPress” website and a business owner who understands the importance of online presence and a bit of knowledge on SEO you should be reading this. Thanks to WordPress plugins which made the job easier especially for SEO’s who can’t... 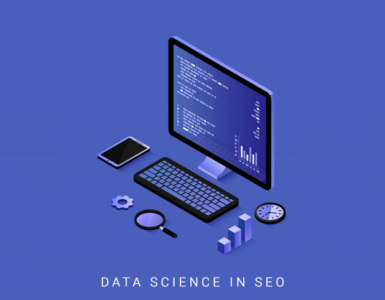 How and When Can Data Science be Used in SEO?

I know you must be thinking what is the correlation between Data Science and SEO right? Let’s Dig in. Data Science and artificial intelligence have become more trendy in our industry over the past few years. Let’s go through the concepts of data... 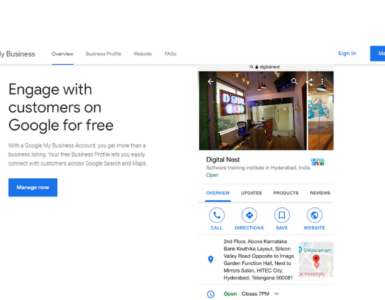 Are you running a service-based company or business? Then this blog is for you! Google My Business will allow service-based businesses to specify the types of services you offer to your customers in order to make the job easier for a customer to...