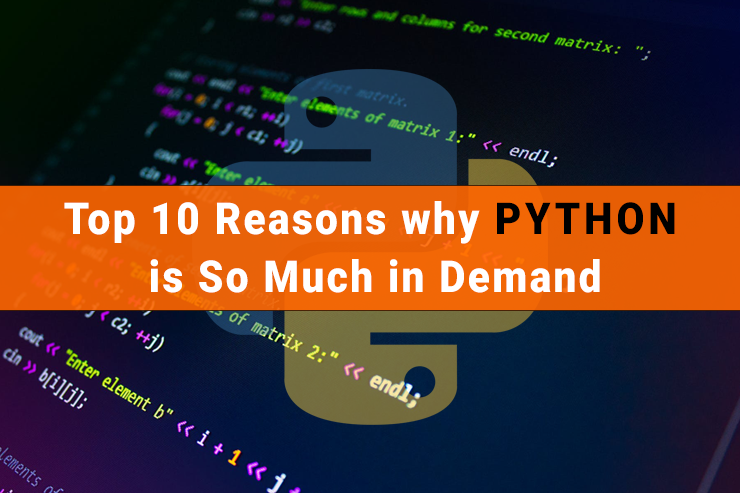 Python is one of the most popular programming languages in the world leaving behind C & Java. No wonder why! Let’s have a look:

Python is one of the most complicated languages which is easy to set-up and has a very simple and readable code. It is far away from the complexities of Java and C/C++ where compiler issues are quite prevalent. All you need is just install Python and you are ready to go.

The power of the Python libraries & frameworks (PyMySQL, NumPy and PyBrain) and its diversity is quite stupendous. Python gives you the freedom to experiment developer’s ability, which led today a great advancement in the field of Data Science.

With the great algorithm base and the availability of libraries, developers are successfully making use of Python in the field of Machine learning, creating exceptions.

With some great libraries & frameworks like Flask & Django, help the web development easy. It takes very less time as compared to coding in PHP or other languages. Reddit is one of the popular websites developed in Python.

Being an open-source programing language, it has developed a mammoth community over the years. This lets the programmers an easy way to code where the problems are sorted out, if at all any, with the support of this group of experts.

Python is an open gateway to a huge source of libraries, frameworks & modules that can let your creativity come out to the world.

Python is merely an automatic language seeing the time it takes to write lines of code and speeding up the process. It works just like magic.

Python language is not for a single purpose. It has several colours & layers which really comes as a surprise when its applications are out in the market.

Python has picked up its pace really fast and learning a language which has seen immense appreciation is a need of the hour for the developers, who are looking for respectable jobs. Beginners can easily opt this language due to its simplicity and ease in learning and elevate their career paths.

Of the all, this is certainly the most important factor to keep a developer work with zeal. Python developers are among the well-paid employees in a true sense, the reason being their expertise in developing applications for various sectors like data science, machine learning & web development.

Thus, Python is really a great way for the beginners to start learning to code and make a career as a developer. For programmers who already have knowledge about C/C++ or Java, learning Python will certainly open a lot of opportunities to the compelling fields of Data Science, Machine learning, web development and a lot more. Python course training institute in Hyderabad is an example of an excellent learning platform for the students who are willing to make a career in the field of programming.

6 Reasons Why You Should Learn Python in 2020 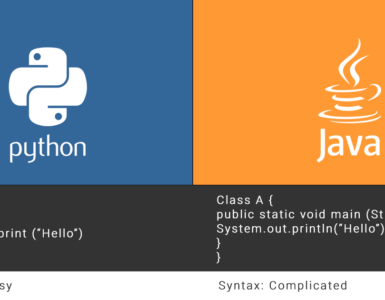